Jesus is Our Vision

At BC we often say that “Jesus is our vision.” What we mean when we say this is that Jesus is the one who perfectly reveals to us who God is and what he is like, and he is also the one who perfectly shows us who we are and how we are called to live. Because we believe these things, our vision as a church is to be near and like Jesus. Since only he can show us who God is, the only way to know God and enjoy relationship with him is through nearness to Jesus. And since only Jesus can give us our identity and teach us how to live it out, the only way to become who we were created to be is by becoming like Jesus.

And that is why our mission is to be disciples of Jesus who make disciples of Jesus. A disciple is a student—an apprentice, a learner—and it is only by putting our trust in Jesus and becoming his disciples that we can be near him and become like him. And this is not something that we keep to ourselves! It is the very thing that we seek to boldly and joyfully take out into the hurting, needy world, calling others to join us in this grand pursuit and equipping them to do the same. This is what we were created and redeemed for, and so this is what we are pursuing as a church. 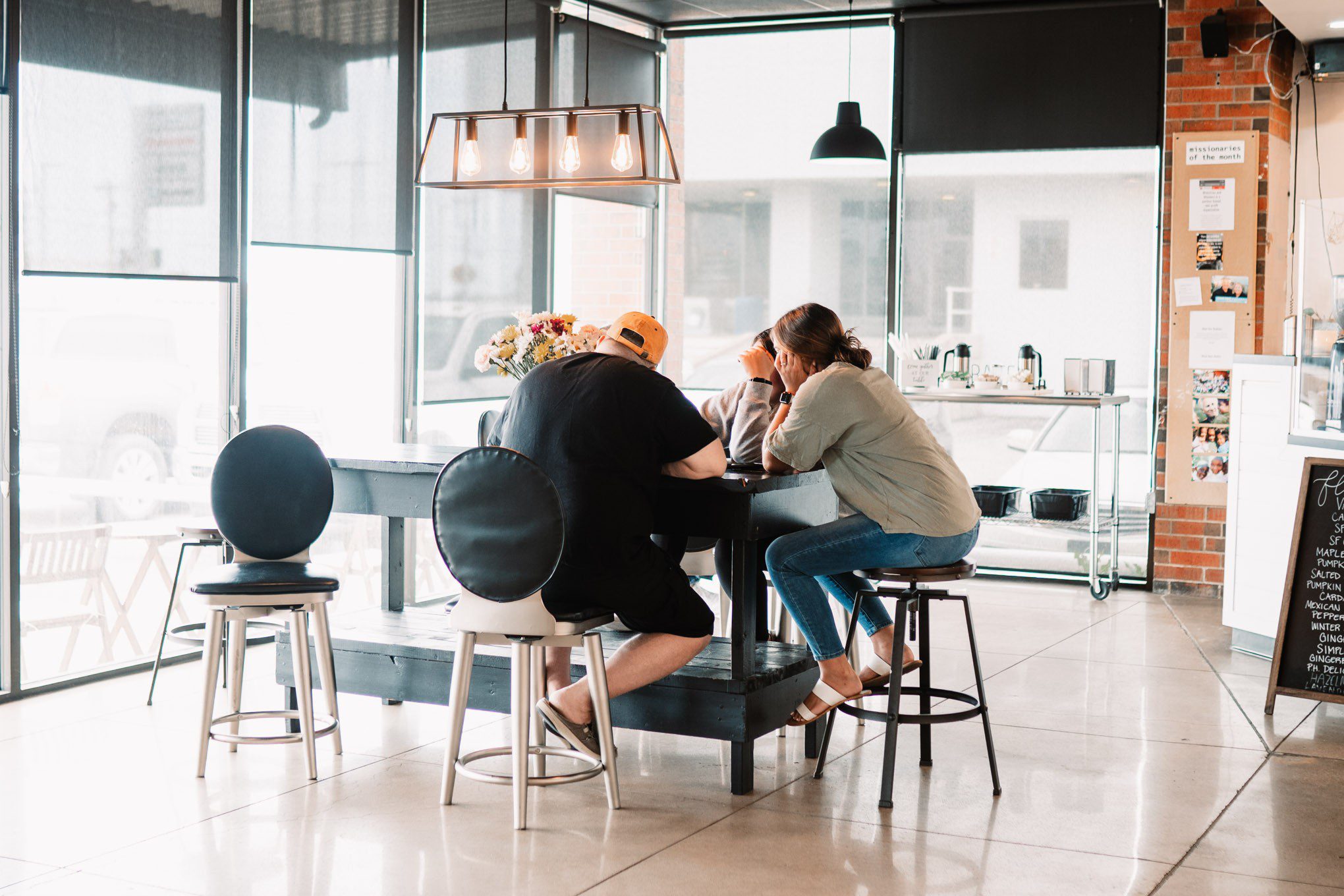 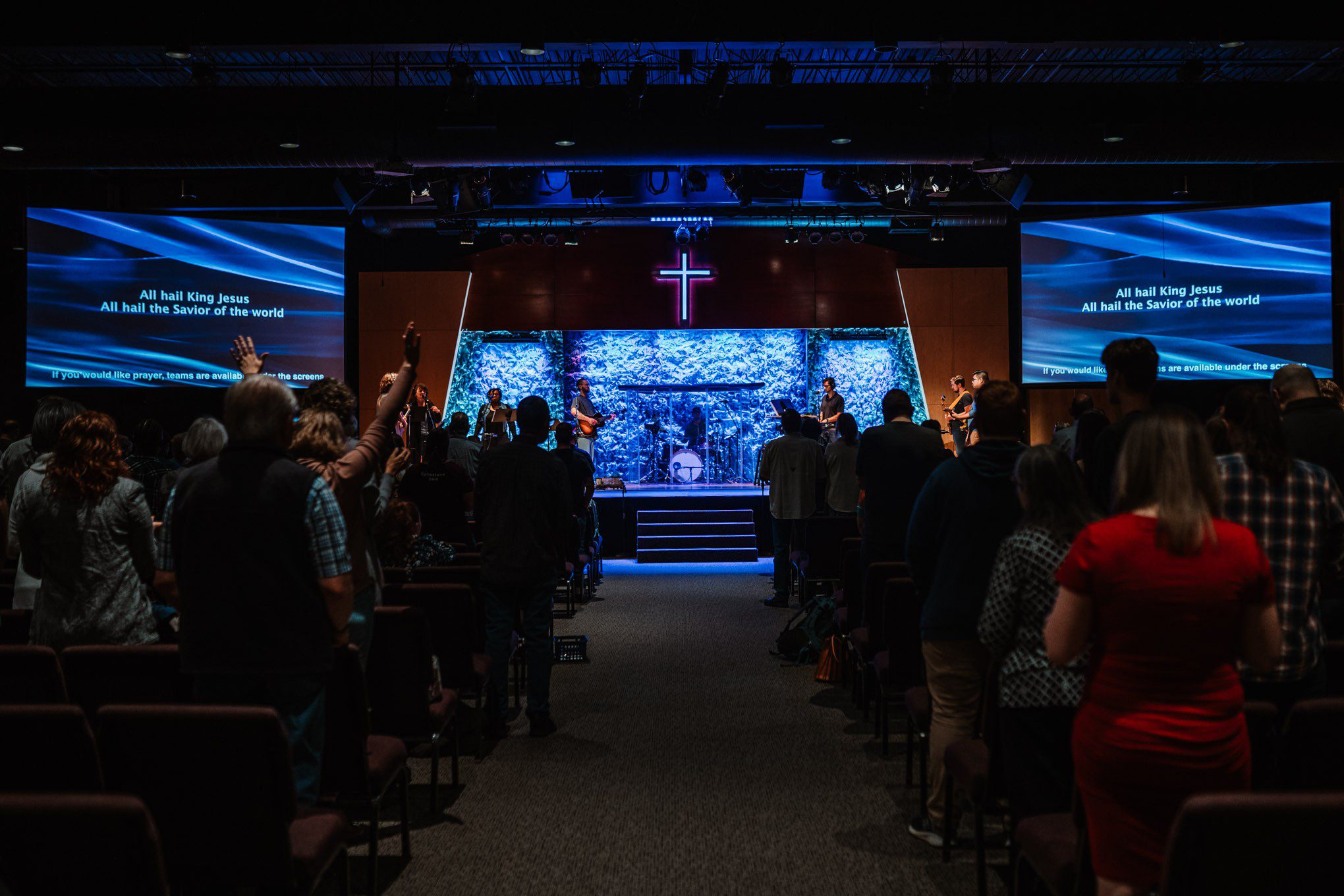 OUR GATHERINGS AND MINISTRIES

Our goal at BC is to pursue a lifestyle of discipleship by gathering as the family of God in both large and small gatherings. We feel the primary way life-on-life discipleship can happen is in small gatherings which are served and resourced by the various ministries of the church.

We are seeking to emulate the New Testament pattern of dynamic partnership between large and small gatherings, each serving different and complementary purposes. In the ministry of Jesus, we can observe the way that he related to people in “concentric circles” of relationship: 1) the crowds, those whom Jesus would teach, heal, feed, and minister to in various ways; 2) the disciples, those who followed Jesus as his apprentices (these are said to have numbered 72 and 150 at different points of his ministry); 3) the twelve apostles, who received more intentional leadership training from Jesus; 4) and the inner circle (consisting of Peter, James and John) who enjoyed the privilege of closest fellowship with Jesus.

The first church in Jerusalem also developed a rhythm of engaging in both large and small gatherings; “day by day, attending the temple together [large] and breaking bread in their homes [small]” (Acts 2:46). The apostle Paul followed this same pattern in his missionary journeys, using large gatherings in synagogues and other places as opportunities to proclaim the gospel to crowds and then gather those who were hungry for more into smaller communities for discipleship. And we see elsewhere in the book of Acts that some established churches, like those in Jerusalem and Antioch in particular, became resource hubs for the expanding network of churches that developed as a result of missional activity. These larger “hub” churches then served to train, equip, and support the other smaller churches.